The Bible is clear: Jesus was in all points tempted just as we are, yet He never sinned. Pastor Charles Edward Jefferson explains why this is key. 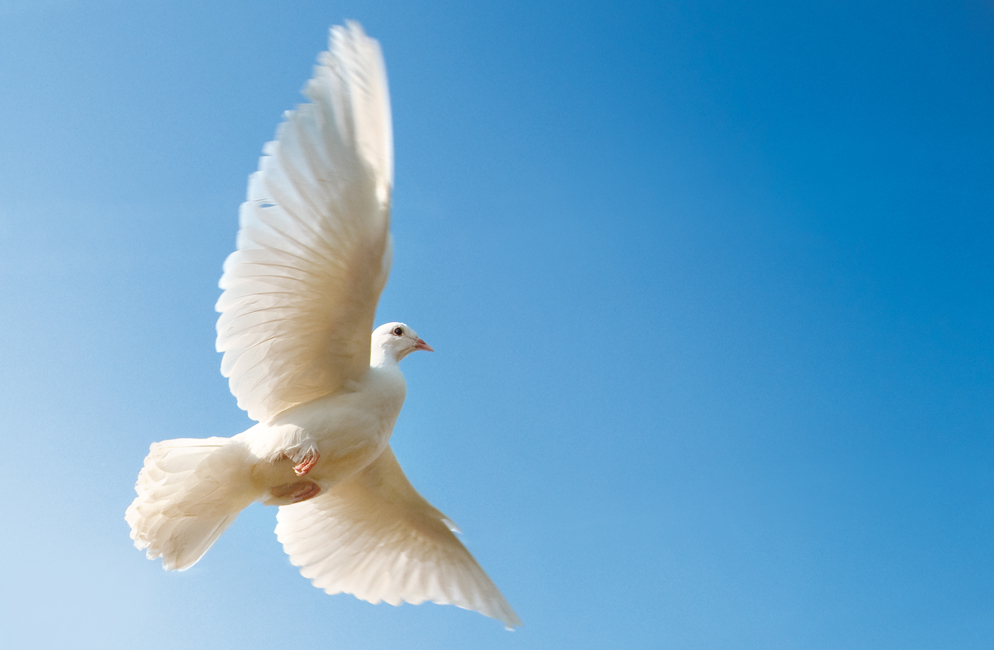 “But when you say the ‘holiness of Jesus,’ that seems altogether proper. There is but one name in human history with which we can link that glorious noun. What do we mean by holiness? We mean wholeness, full-orbed perfection. A holy man is a man without a flaw, a character without a blemish or a stain.”

“There is nothing in Jesus’ consciousness which indicates that he was guilty of any sin. There is no trace anywhere of regret, no indication anywhere of remorse. From first to last he is serene, jubilant, confident, free . . . from that shadow which the consciousness of sin always casts.”

“Everybody agrees Jesus was a good man, exceedingly good, extraordinarily good. . . . But if we admit this, we are bound to go a great deal farther, for just in proportion as a man is really good does he become sensitive to sin; just in proportion as his spiritual sense is keen does his consciousness of sin become disturbing and appalling. If you want the saddest confessions of shortcomings, do not go to the worst men, but to the best. The higher a man rises in spiritual attainment, the more is he cast down by the knowledge of his sins.”

“Run through the Scriptures, and you will find that all the saints have their faces in the dust. Isaiah has a vision of God and his first cry is, ‘Woe is me, for I am undone!’ Job has a vision of God, and he casts himself upon the ground, saying, ‘I abhor myself and repent in sackcloth and ashes.’ John the beloved disciple says, ‘If we say we have no sin, we deceive ourselves, and the truth is not in us.’ Paul . . . cries out in an agony of remorse, ‘I am the chief of sinners.’ Peter says, ‘Depart from me, for I am a sinful man, O Lord.’ There is no exception. . . . Every heart cries out in the language of the Psalmist: ‘Have mercy upon me, O God, and blot out my transgressions,’ ‘Wash me from mine iniquity, and cleanse me from my sin, for my sin is ever before me.’”

Jesus: No Consciousness of Sin

“Not only did he hold himself immeasurably above the heads of all other men, but he forgave sins, he spoke as one having authority. No other man had ever exercised such a prerogative. Even the worst sinners when penitent at his feet received from him authoritative assurance of forgiveness.”

“Moreover he was a man without a human ideal. All good men have looked up to some man better than themselves; Jesus looked up to no man. He placed himself above Moses. He said, ‘A greater than Solomon is here.’ He said to men, ‘Follow me, I am the ideal’. . . . If he were indeed perfect, all this was right; but if he were a sinner concealing his sin or unconscious of his sin, then all such exhortations as, ‘Follow me,’ are demoralizing, and his pretensions are blasphemous. If he was good at all, he was sinless.”

“Men who were nearest to him got the idea that he was without sin. . . . John was the beloved disciple, coming the nearest to the Master’s heart. In the third chapter of his first letter he says this, ‘He was manifested to take away our sin, and in him is no sin.’ That was the impression which the Lord made upon him.”

“Peter was one of his most loyal friends. He was with him day and night through three years. In the second chapter of his first letter he says, ‘He did no sin, neither was guile found in his mouth.’ Now these men were with Jesus. They ate with him, drank with him, slept with him, they saw him in all conditions and in all moods. . . . They saw him hungry, angry, stern, surprised, disappointed, amazed, yet they believed that in him there was no sin.”

“The writer to the Hebrews . . . reminds his readers that while Jesus was tempted in all points as we are, yet he was without sin. That was the impression then which was made upon the church. After the resurrection, they worshipped him as God. It is inconceivable that in so short a time a great body of intelligent men and women should have been worshipping him as God and singing hymns of praise to him if he had not made upon them the impression that he was holy.”

“It is this sinlessness which gives Jesus his power. You cannot understand the New Testament unless you acknowledge that he was holy. His life was one of suffering, persecution, ending in a horrible death, yet the New Testament is a joyous book. There is no gloom in it because there was no gloom in him. His soul was radiant. Nothing creates gloom in this world but sin. All the things which we count terrible are insignificant and have no power to cast a shadow. There is only one thing which makes the spirit droop, and that is sin. His sinlessness explains his joyfulness. . . . Because his heart was stainless, his vision of the Eternal was unclouded. He knew God as no other man has ever known him.”

“And it was this sinlessness which was the secret of his fascination. He drew men to him, they hung upon his words, they were fascinated by him even when they hated. . . . The reason we are drawn to him is not because of his courage, his sympathy, his patience, or his brotherliness; it is because we feel instinctively that he is far above us, a man without a sin. It is this which gives the Christian church its power. The Christian church has but one perfect possession, that is Jesus. . . . The church itself is imperfect, stained through and through with sin; but Jesus of Nazareth, the head of the church, is stainless. And because he is without sin the church will come off triumphant.”

The Spotless Lamb Says, “Come to Me”

“But the sinless Christ does not turn away from us, no matter how sinful we are. He says: ‘Come unto me. He that cometh unto me I will in no wise cast out.’ Without sin himself he can pity us in our sin, and is willing to wash away the stains. He is the Lamb of God that taketh away the sin of the world.”